Under the multi-year agreement, AM General becomes Mercedes-Benz’s first and only contract manufacturing operator in the U.S. AM General anticipates R-Class vehicles will start rolling off its production lines this summer and will hire and train hundreds of new workers in order to prepare for R-class production.

„AM General is pleased to have been selected by Mercedes-Benz to build this vehicle at our world-class commercial vehicle facility in Mishawaka. We look forward to a long term relationship with Mercedes and expanding our services to the U.S. and global auto industry,” said Charlie Hall, President and CEO of AM General.

AM General’s Commercial Assembly Plant is a full service manufacturing and support facility that utilizes state-of-the-art robotic welding, painting and assembly techniques coupled with a lean manufacturing culture and highly skilled workforce to meet the requirements of its customers.

„This is yet another example of AM General’s deep and growing commitment to the cities of Mishawaka and South Bend, the State of Indiana and our highly skilled, hardworking employees,” Hall added.

About AM General
AM General has more than five decades of experience in two separate assembly plants meeting the changing needs of the defense and commercial automotive industries. The Company has produced more than 1.5 million vehicles, supported by its employees at major facilities in Indiana, Michigan, and Ohio, and a strong supplier base that stretches across 43 states. 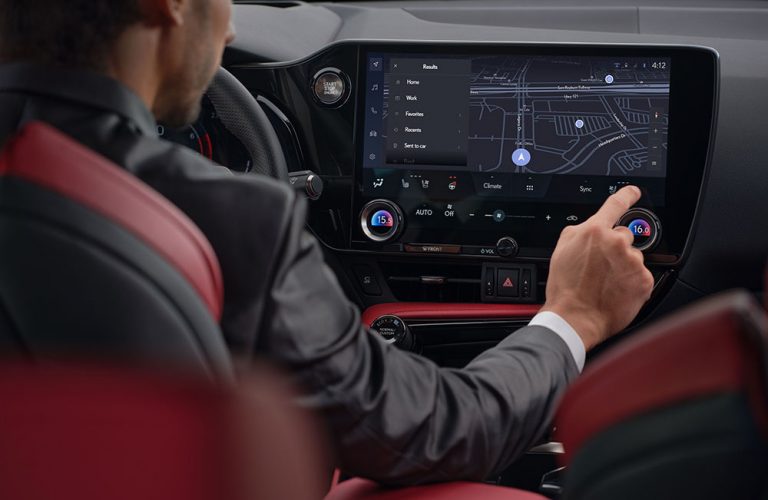 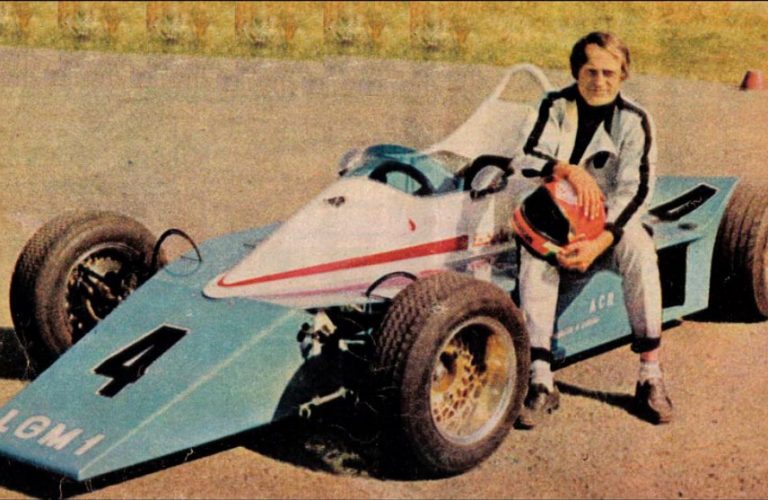 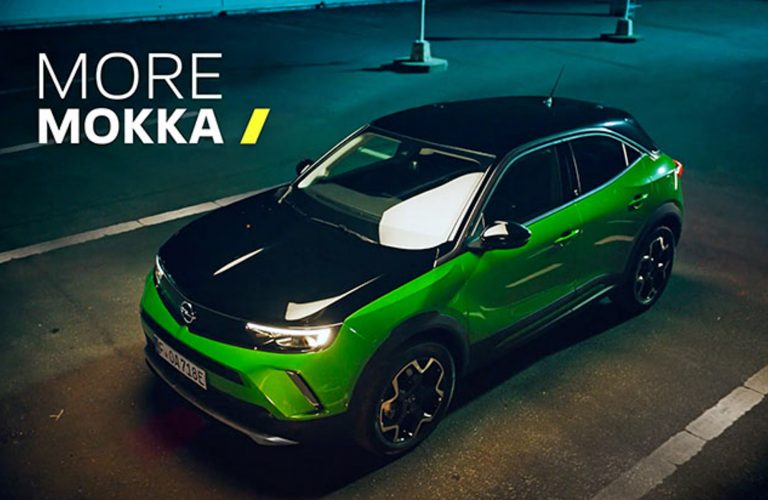